Our exciting journey to one of the most beautiful places on Earth has come to an end. We became part of an event that never happened before on the exotic island of Dhaalu - for 6 unforgettable days. Has it officially changed its name to FM ISLAND? For us it sure has!

During the themed event - Under The Sea Party - we dived into the ocean to meet corals, jellyfish, tropical fish and of course ... beautiful mermaids. We chose our very own king and queen of the ball along with contests we also danced until dawn. The best was just waiting for us during the gala ceremony, the most outstanding Leaders from around the world received statuettes for achieving higher levels in the Marketing Plan. And because one party is not enough for us, after dinner we went to the sandy dance floor and... we went to sleep in the rays of the rising sun.

But it's not just for fun! FM Islanders learned and excercised!In the amazing Island’s surroundings we organized Nutricode workshops during which we talked about the latest NUTRICODE dietary supplements and FONTAINAVIE nutricosmetics. As part of the FM WORLD Olympic Games, we played exciting matches of beach volleyball, football and dodgeball.

Thank you for being with us. See you at another big anniversary in hot Dubai! 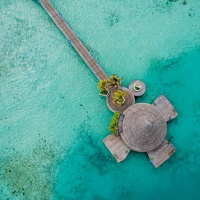 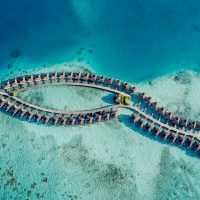 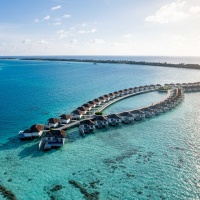 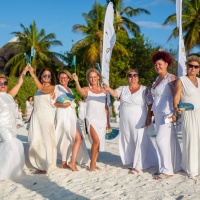 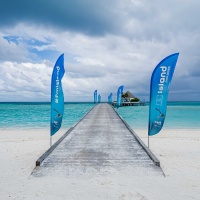 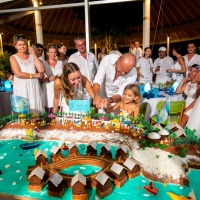 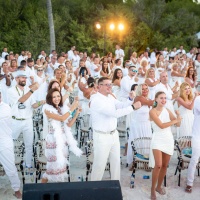 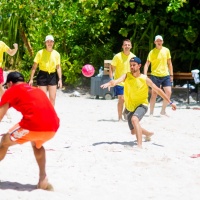 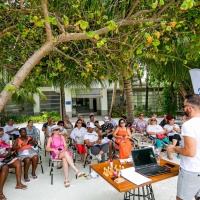 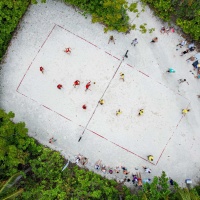 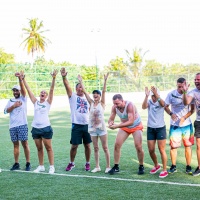 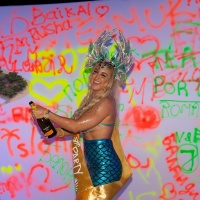 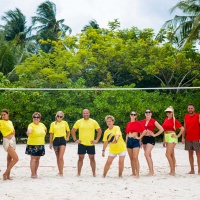 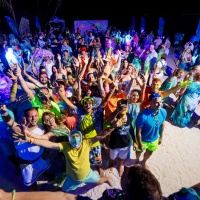 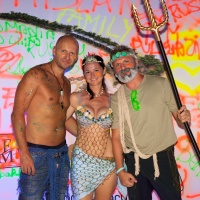 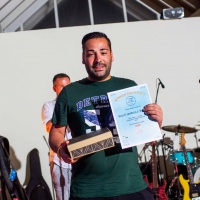 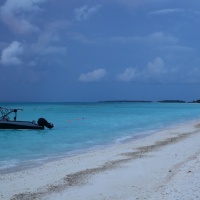 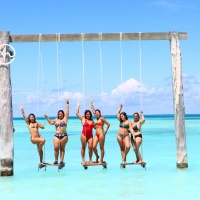 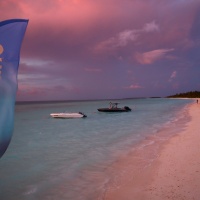 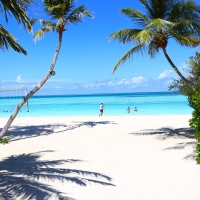 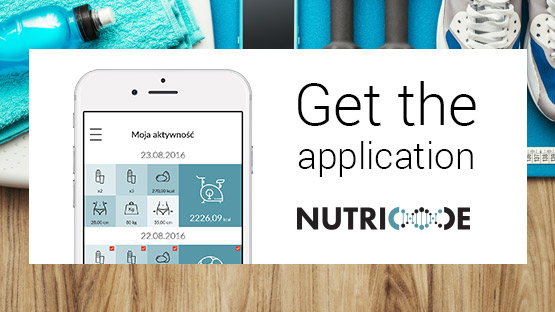 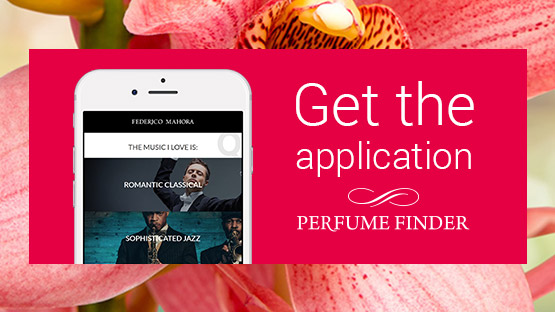